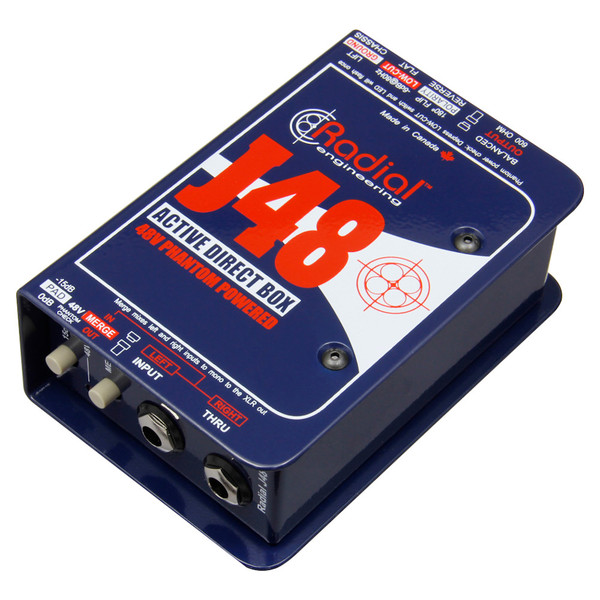 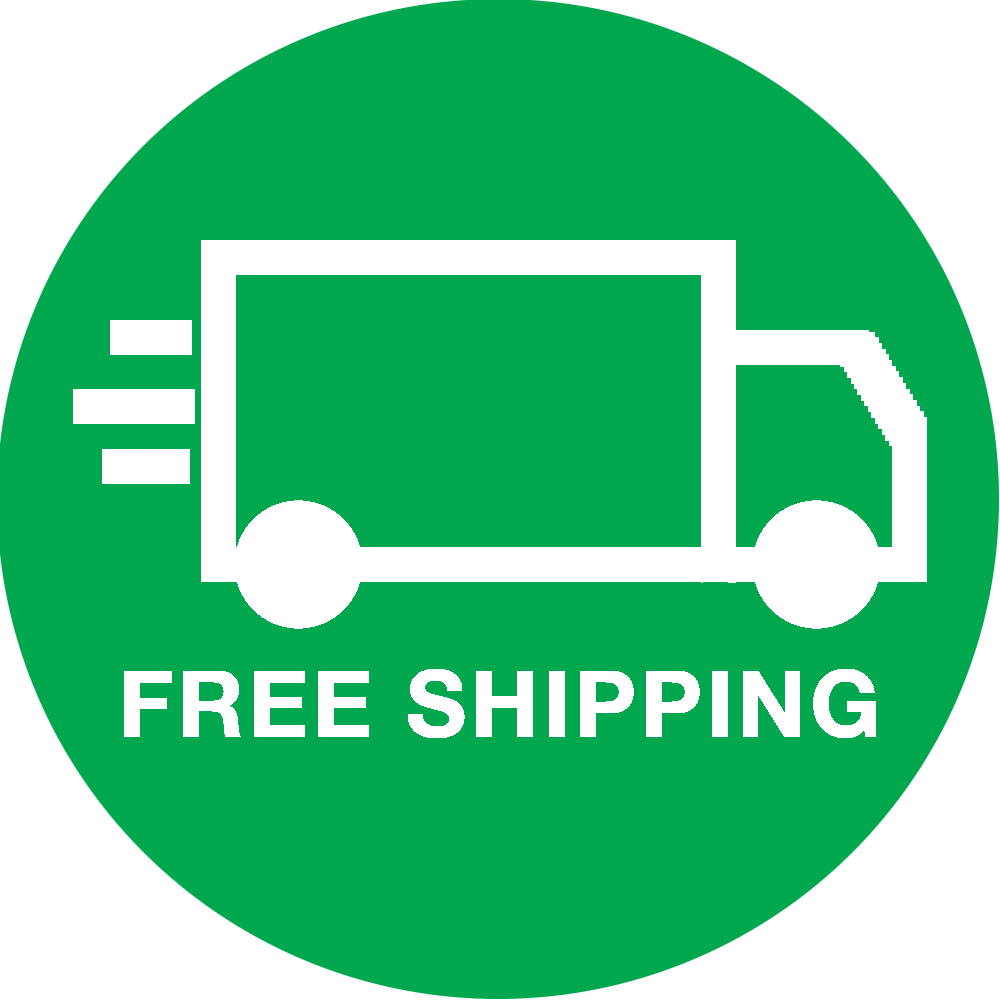 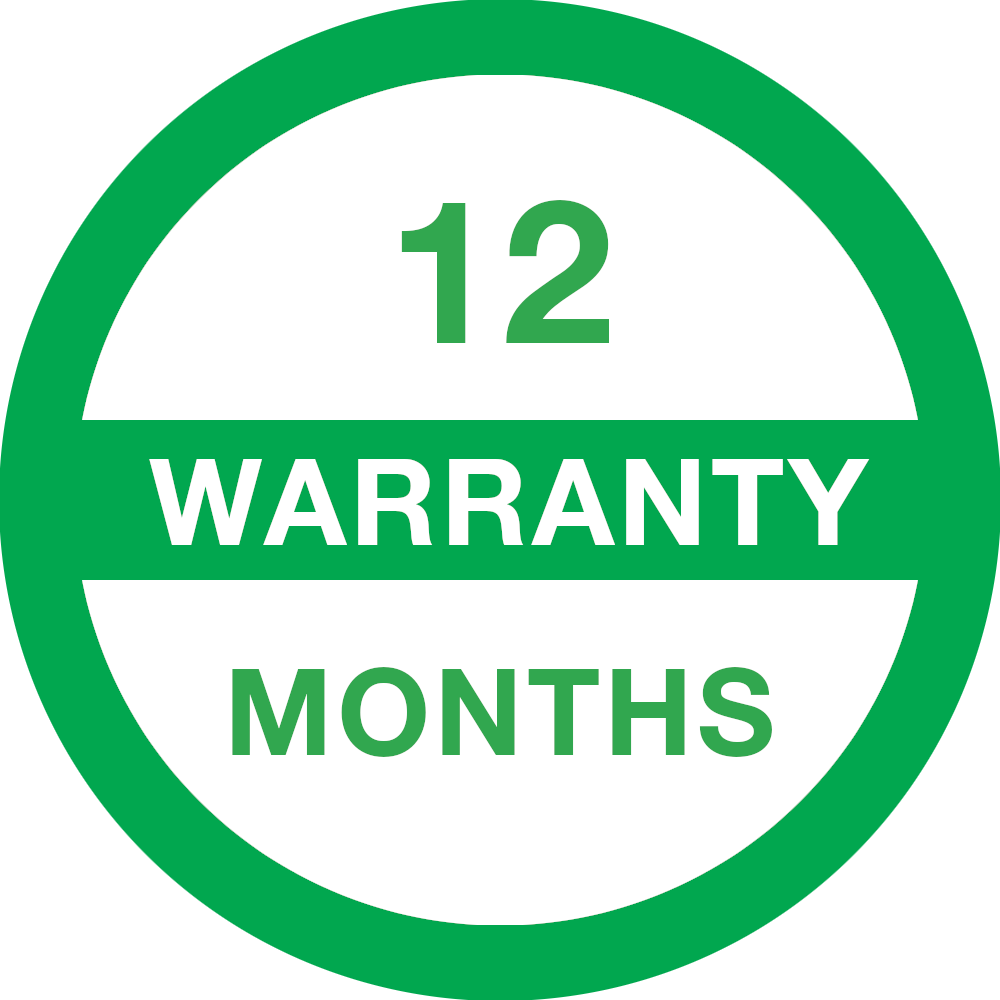 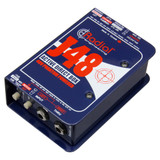 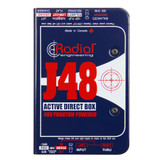 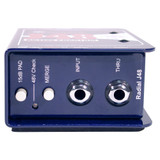 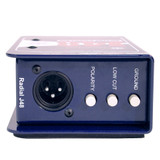 Most battery-powered guitars and basses will produce as much as 7 Volts when played at maximum volume, which can easily overload typical active direct boxes which have are only able to handle about 3 Volts. The J48 uses a unique switching power supply that raises the internal rail voltage so it can handle up to an incredible 9 Volts, resulting in improved signal handling and greater headroom. This additional headroom significantly reduces distortion of all types, allowing the natural tone and character of the instrument to shine through.

J48 for Live Touring
A direct box is primarily used to get an instrument signal from the stage to the mixing desk and PA system. The Radial J48 delivers the natural tone exceptionally long distances without adding distortion or coloring the sound in any way.

J48 in the Studio
When recording direct, the quality of the direct box interface assures the purest signal going to the track. The Radial J48 is particularly well suited for recording bass or capturing a direct track from a guitar.

Reamping with the J48
Reamping means sending a dry track from the recorder back out to pedals and amps. This tricks has been used for years by top professionals. The Radial J48 is ideally suited to capture the sound of the instrument for later Reamping.